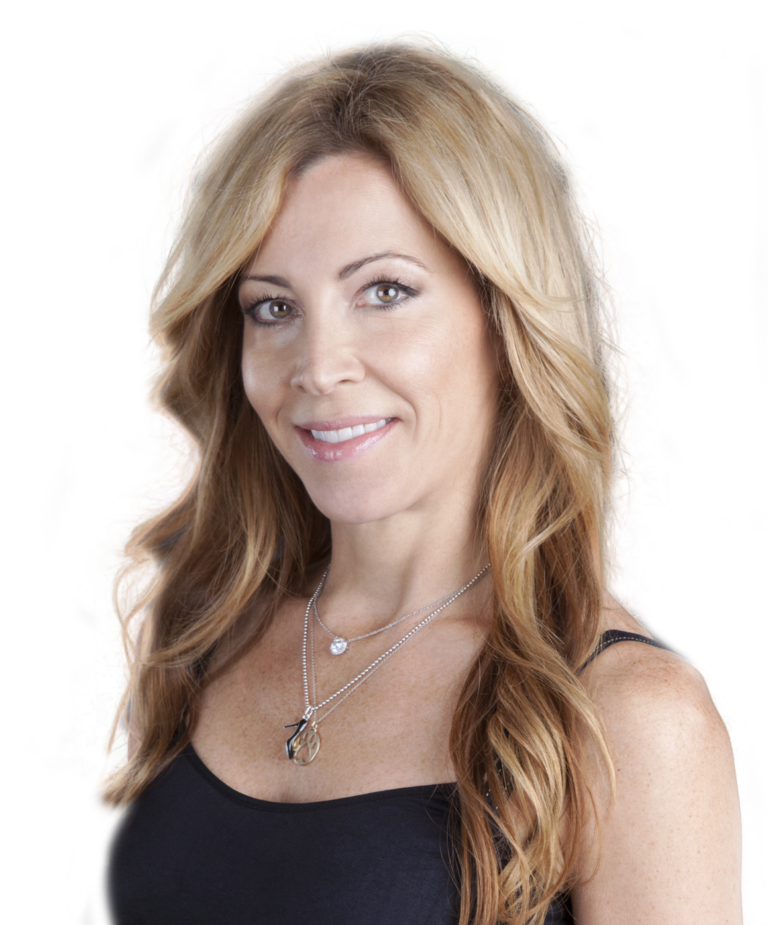 Taking care of you, inside & out. 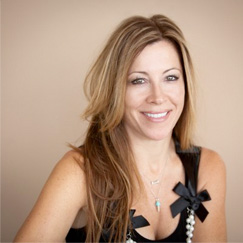 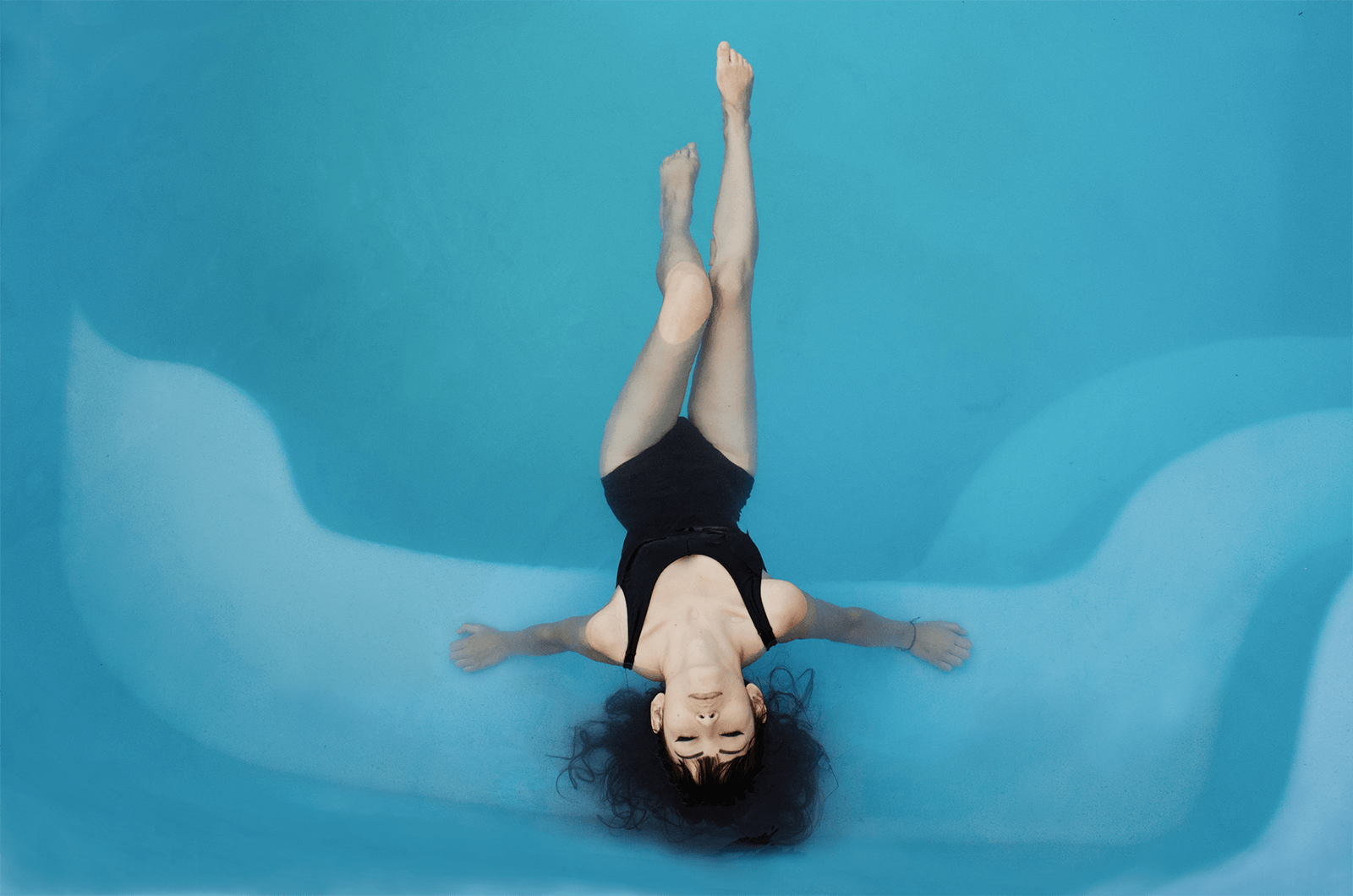 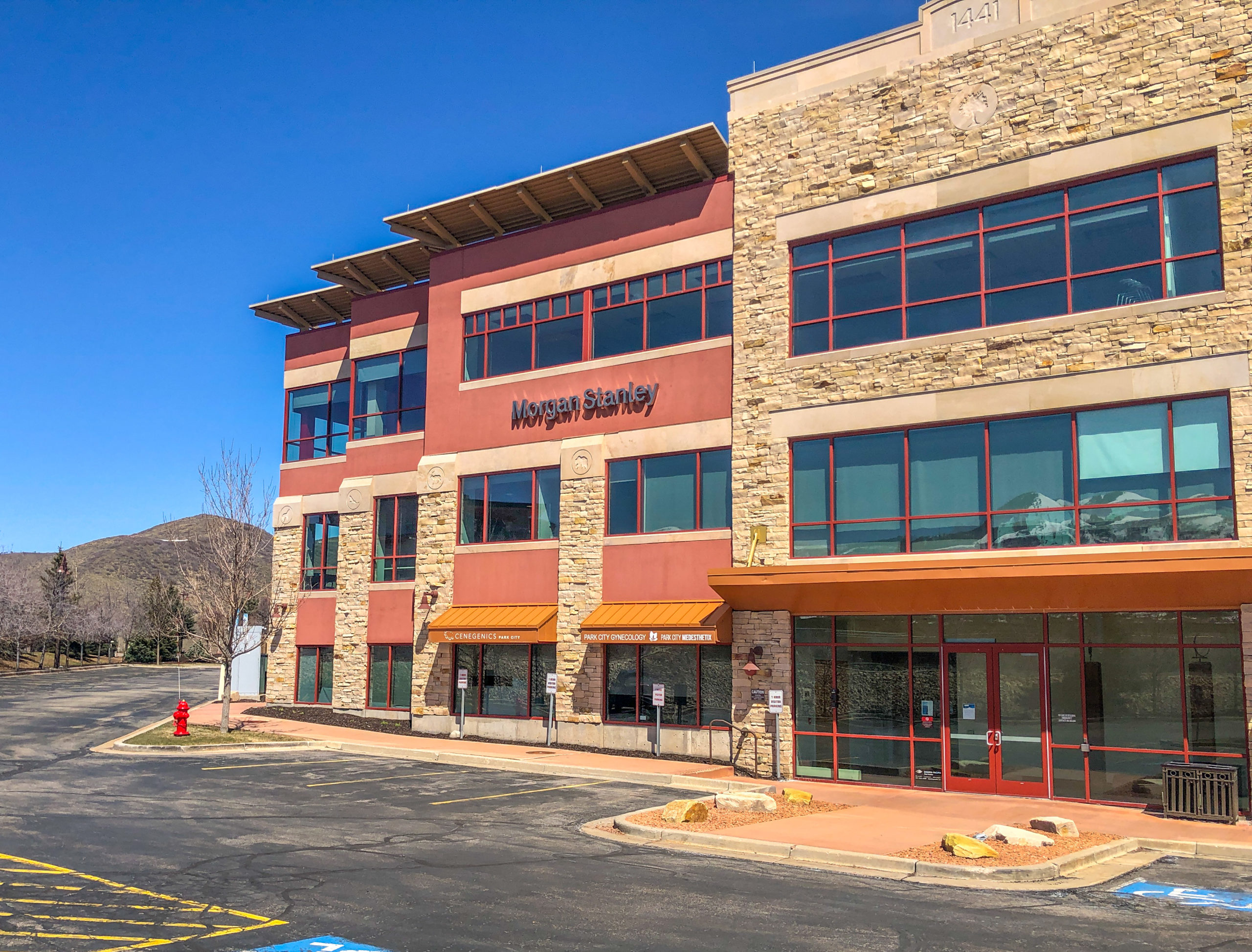 What our patients are saying

She took more time to talk to me than any other doctor. She is thorough, intelligent and welcomes patient questions with thorough answers. She is a world class OB/GYN right here in Utah. Hands down, no one else compares.
Tally B.
Dr. Singer is such a great surgeon. I woke up after she removed a fibroid with no pain only some minor discomfort and only took small doses of ibuprofen for a few days. Dr. Singer traveled early every morning from Park City to IHC in Murray to visit with me and make sure that I was doing well and she always greeted me with a happy smile.
S. Garrett
I can't say enough good things about her. I have two beautiful, healthy children thanks to the care of Dr. Singer and her office staff.
Mandie H.
Previous
Next

She is an expert laparoscopic and robotic gynecologic surgeon, and has extensive experience in pelvic pain diagnoses and treatment, sexual health and dysfunction as well as hormone therapy treatment options for both men and women.

She opened her medispa, Park City Medesthetix in 2011, and offers a wide range of services for men and women, from neurotoxin and filler injections, to Viveve vaginal rejuvenation, Orgasm Shot and XX shots for women and Priapus Shot and XY Shots for men to restore/enhance sexual function, Vampire facials, Vampire facelifts, Hydrafacials, Laser Genesis, and also performs expert PDO Threadlifts for face and body, Trusculpt 3D for body contouring, and much more. In 2014, Dr. Singer became certified in Age Management Medicine and subsequently became a Cenegenics Physician Partner, opening her concierge medical practice: Cenegenics Park City, where she tailors Elite Health Programs for men and women who want to achieve peak vitality at any age. She believes that how you age is a choice and enjoys helping her patients slow down the aging process with hormone, nutrition and exercise optimization, and genetic testing and other options. She enjoys the mountains in both winter and summer in Park City, and is an avid marathoner, completing her first ultramarathon in 2017. 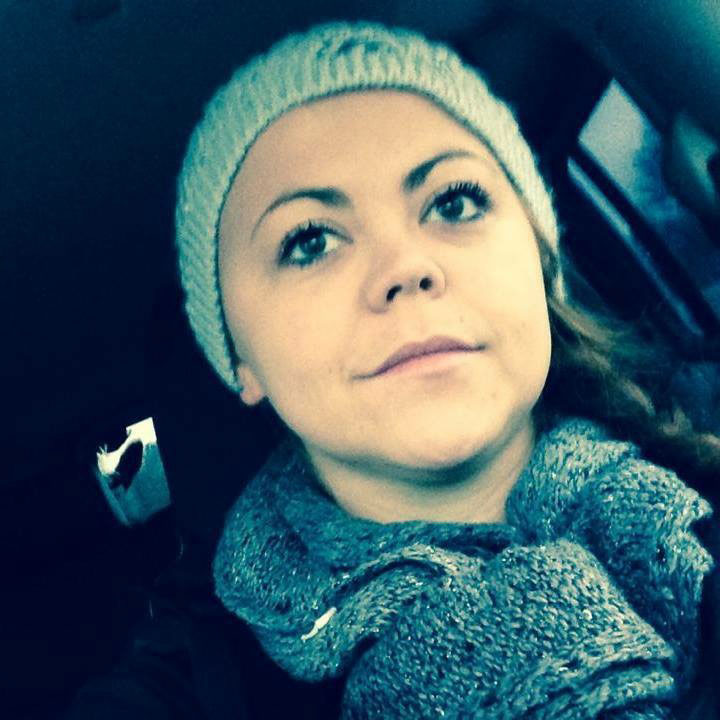 Katie is a local; she grew up in Heber, Utah, where she now owns a home with her husband, and their adorable daughter. Katie and her family loves the area as it has all the things they enjoy. Out of the office she stays busy, with many activities, especially with summers and warm weather: being outdoors, playing sports, hiking, camping, riding ATV’s. Basically, anything that gets her outside with her family. Katie also enjoys reading and learning new things whenever she get the chance. She became a Certified Medical Assistant as she loves helping people, she has an intuitive way of knowing what our patients need and is always there for them.
Contact Katelynn 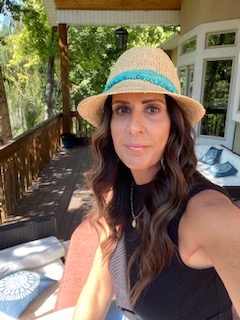 Amy will greet you with her outgoing personality as you check in at the front desk. She is originally from Utah but has spent the last 6 years in Colorado and is excited to be back and working in beautiful Park City. She loves to be active and has taught dance fitness classes for over 10 yrs. She is happily married and currently resides in Heber, Utah. In her spare time she enjoys traveling, spending time with family, the great outdoors with her dogs, and watching her 2 teenage sons play sports. 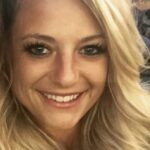 Courtney was born in Orange, California & grew up in Park City. She studied at Weber State University and finished her RN, BSN at Ameritech College of Healthcare. Courtney is passionate about helping people and being there for them when they need. She brings 8 years of medical-surgical nursing experience to our office and became certified in Botulinum Toxins and Dermal Filler injections.  Courtney and her husband enjoy many outdoor activities, which include boating in the summer to snowmobiling in the winter. When she’s not at work, on the lake, or in the mountains, she is usually home taking care of her dogs, cats, chickens, and rabbits. 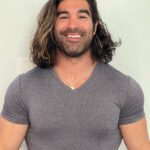 Adam is a NASM certified Personal Trainer & also is certified in Corrective Exercise, Performance Enhancement, & Nutrition. He has been an athlete his whole life; competing in sports such as rollerblading, mixed martial arts, boxing, swimming & running. With a passion for health, fitness, longevity, & performance, Adam has over 12 years of experience in teaching group fitness, outdoor bootcamps, private training for entrepreneurs / executives, & swimming. He has collaborated with major brands such as Reebok, & Clif bar, in promoting exercise and leading group fitness bootcamps in Reebok San Diego. Fitness is a lifestyle and he loves to help people incorporate this into their everyday lives!

Park City Gynecology provides patients with cutting edge technology and individualized care. A small practice model provides our patients the security of knowing their doctor and staff without being lost in a large, chaotic group setting.

Fillers for face and body

PDO Threadlifts for face and body 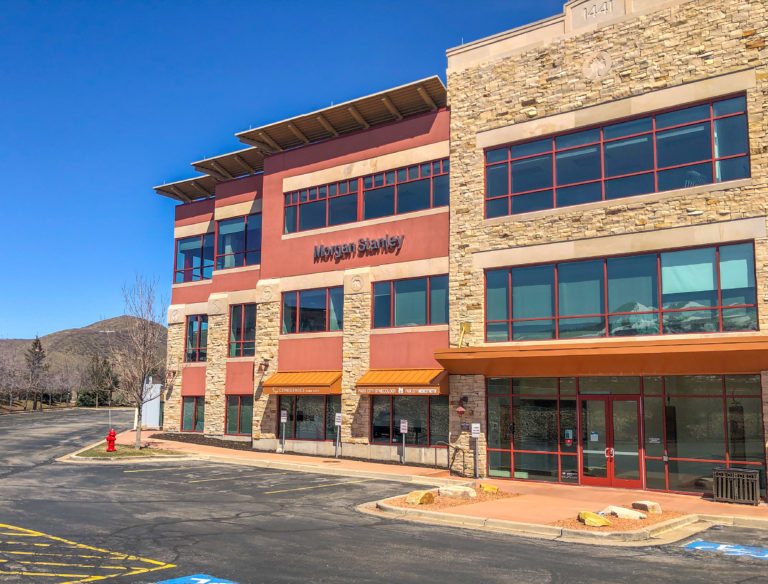